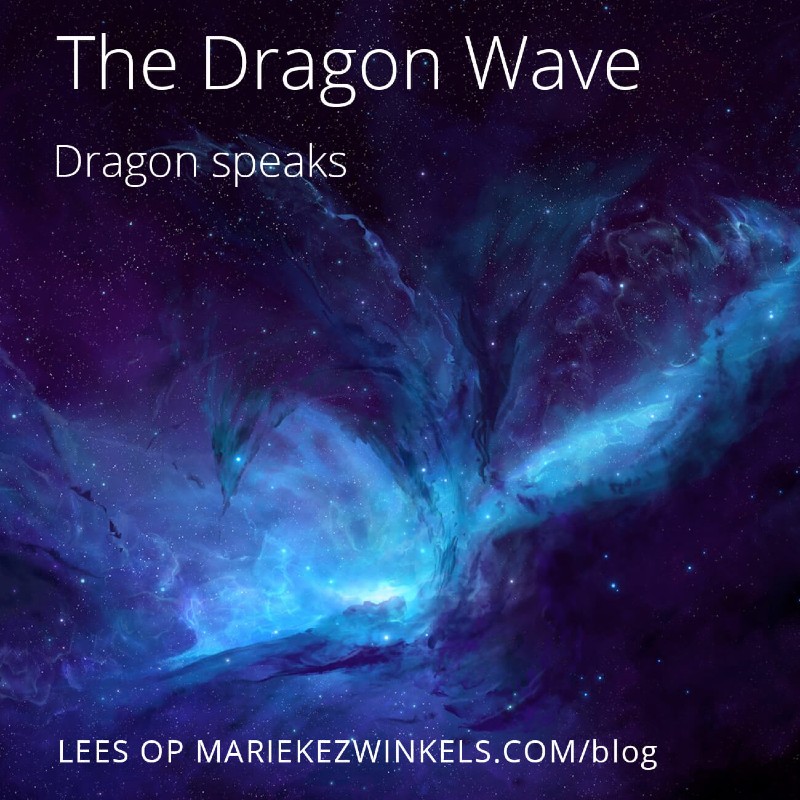 DRAGON SPEAKS
This first meeting will be first and foremost a preparation, an initiation and an activation towards July 21st.

This is going to be an unsurpassed event. Because of the sheer massiveness of energy shifting. It is more an almost general shift then ever before. And individual timelines aside, the whole range is lifted.

*Is this the lifting of the Full Range of Possibilities?*

In a sense – yes. On the 21st the massive shift shall be done.
however, it is as always a process so even after the 21st people will still deal with the debris of all that is no longer in the range.

And also, in a sense, for some, and mainly abusers, a longer period of time will be necesary to adjust. For some this will take this lifetime.

But you have to see: because of the new paradigm the new range, different souls will come with different plans than to experience and learn about powerlesness and powerabuse, abut guilt, shame and judgment.

There are beings ready with their plans to experience love, freedom, safety and power (as in selfempowerment), and yes, never misunderstand. With the knowing of these there will also be an exploration of the lack of them.
This is the nature of earth, the abundant universe. All is available.

Within this range however there will be an inevitable movement towards the One-ness.

You will see in your reality more and more evidence of this.

More and more people will be drawn to that.

There are those who have come here now, to embody that. They are the Way Finders.

You (Marieke) have worked with some of them and aided them in integrating male + female within themselves, just like you yourself have done.

And many more will come.

With this work that you (The Dragon Wave group) are doing you are indeed raising the range, and allowing the re-merging back into One-ness to unfold.

Allowing the ones who will cary that forth to come here – and they are ready. Believe us when we say that. They are ready.

Many on earth have paved the way. You know you have, when you have.

Now we will create a wave of energy, of light, of consciousness, and we will help you remember this part of your plan.

Your Language of Light
Your Unfolding
Your Expansion
Your Awakening to this
You, surfing this wave

We will help you as much as we can to stay on top of this and not go under.

There is no need to go under.
We want to stress that.

Your minds wil tell your self you can’t handle the energy, it is too much, it’s too alien, it’s too hard.

None of this is true.

The 21st of July was always in your timelne as a beacon of light.
You were born to do this.
The Dragon reborn.

Each and everyone will have their Dragon Codes awakened.

These codes are dormant in your DNA.

You exist on many planes and you, you are dragon. This is a birthright.

Unwavering focus on the Light

You as dragon will fly as you as human.

*What about the Language of Light?*

Your Language will be either awakened or it will expand into more. This you will experience for yourselves.

*What about The Diamond Codes?*

All of us Dragons will cary them in our hearts, in your hearts.

The Diamond Buddy, as you call it, is now integrated, inside all of you.

This took a while.
But as you well know, it took way less than anticipated.

This is the Great Awakening.

The pilars of Truth are in place. Anyone can find all the information they need.

The work is done. The choices are made.

Wat je er ook van meekrijgt vandaag, en of je nu wel of niet meeresoneert, stay steady. All is well. All is as planned. And it’s going to be good 💛

Let’s walk with clarity upon this earth